KAMARR was born on the island of Kalymnos , in Greece .  In a somewhat typical beginning to a career in magic, KAMARR was influenced by a traveling magician performing at his school. Staying behind to help the magician pack up, he was given a small magic book as a reward. At that point magic became KAMARR’S obsession.

In 1964 he arrived in New York to perform at the World’s Fair. He began performing at the Greek Pavilion, for Ringling Brothers, and finally at The General Cigar Hall of Magic, for Mark Wilson.

While performing at the World’s Fair, KAMARR met and married Georgianna and they were blessed with a lovely daughter, Kathy. Trying to get established as a magic act in New York , the couple performed in many nightclubs.  They began to work trans Atlantic cruises for the Italian and Greek Lines and for the United States Line. 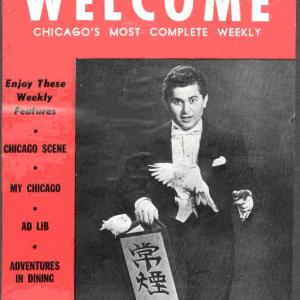 After a few years at sea, KAMARR decided to try Chicago .  He was successful there performing in many nightclubs and Greek venues.

After a year he was back in New York . KAMARR had successful runs at the New York Playboy Club, at The Chateau Madrid, The Riverboat (Empire State Building), and Dangerfield’s to name just a few.

By 1983, Miller, Reich had booked KAMARR into their revue, C’est Si Bon, at the Café Versailles in New York . It was there that KAMARR made the connection to the David Letterman show.  He appeared on the show with Kathy and was such a hit that he has made countless appearances on the show since then. 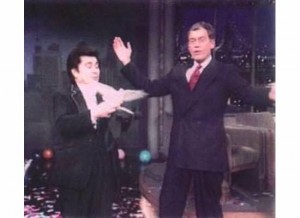 In a career of over forty years in magic, KAMARR has performed all over the U.S. , in Puerto Rico, Aruba , Canada , Greece , and Venezuela .

A CAREER IN SUMMARY

Some highlights include a Florida tour as a featured performer with Trini Lopez.  The KAMARR’s World of Magic Show at the Diplomat Hotel in Miami, Florida, Shows with Henny Youngman and Micky Dolenz at Dorney Park . A standout revue at the Americana Hotel and Resort, Great Gorge, N J, and at The Golden Tulip Hotel, Aruba . 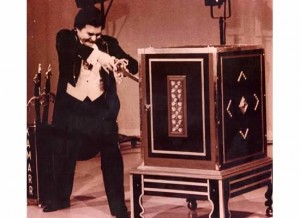 For many years, KAMARR has been a featured performer at many of the hotels and resorts in the Catskills and the Poconos. He has performed at The Concord Hotel, Kutcher’s Country Club, Pines Hotel, Raleigh Hotel, Nevele Hotel, Villa Roma, Mount Airy Lodge, Tamiment, and Pocmont to name just a few. 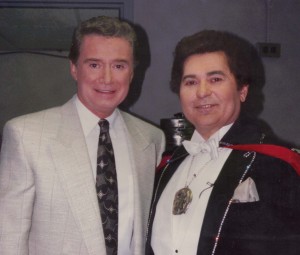 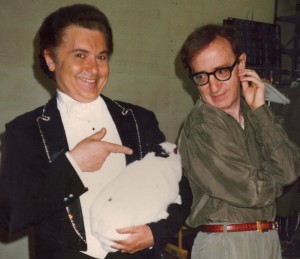 He has appeared in small roles in many movies such as: Prizzi’s Honor, Crocodile Dundee, Ishtar, and he is featured as the magician in Scenes From a Mall. He has done commercials for Martin Paint, New York Life and the New Hampshire State Lottery. 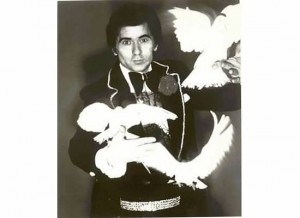 He continues to perform for large corporate events, at Hotels and Resorts, for  country clubs, private parties and club dates.

KAMARR has performed large stage illusions, ESP, close up magic,  and a variety of different magic tricks during his long career, but his “perfect little dove act”, is what has delighted audiences for all these years.  It is not the tricks but rather his personality that wins them over.  Young or old, the audience can see that KAMARR loves what he is doing and that he has always believed in magic.